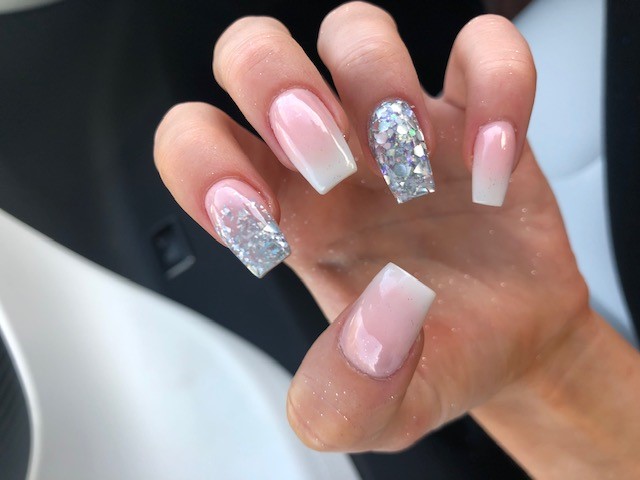 Noun (usually humorous). A teenage girl who is exceptionally obsessed with preparing for her prom & ensuring it turns out the way she envisions.

OK, I wouldn’t give my daughter Hannah this title, I’m sure there are worse but I have to admit I found the whole experience , as a Mum, pretty stressful, extremely expensive & emotional!

We didn’t have Prom in my day (sounding old I know), it’s just another one of those American things that we Brits have (begrudgingly) adopted, a bit like Halloween in my opinion. Annoying. When I left school, we signed each others shirts, said tara & see you in September if you were going to Sixth Form College. End of….no expense, no drama, easy!

So now talk of Prom starts about 2 years before the actual event, becoming a full time topic of conversation at the start of the final year. Not surprising……if you’re a girl there is SO MUCH to think about & therefore so much that could go wrong!

Step one, after the mocks exams in January, is to find THE dress. We were actually really lucky, we struck gold on our first visit to a dress shop! Hallelujah! There is a god, I know that now. And it is perfect….classy, simple & utterly stunning. Also very expensive but to be fair when you see your baby girl looking so absolutely gorgeous you’d sell your Grandmother to make that dress happen! I justified it by convincing myself that Hannah will wear it again in the future, whenever the need to be the Belle of the Ball arises.

Step two. Before we’d even got home with said dress Hannah had created a Pinterest board of hair, make up, shoes, nails, jewellery & bag to compliment her frock. Clearly the costs were stacking up plus I had a growing to do list of things to organise for the big day. I diligently worked through that list & with the help of my dear friend Vanessa l booked hair practice. actual hair, make up with the best make up artist on the Fylde coast (fact) Georgie Liptrot, nails, lashes & sourced shoes & bag courtesy of Kurt Geiger (more expense!).

So my top tip in all this is to not dilly dally. Get the dress & book in the beauty stuff as soon as you can as it’s competitive out there & things go fast! My next tip is to definitely have a hair practice. I booked Hannah’s practice for 4 days before the Prom. We’d decided (or rather I’d insisted) it should be a hair up do as the dress was all about the back! Hannah had chosen a beautiful example which was on her Pinterest board & I have to say the stylist did a pretty good job. Hannah was making all the right noises & I thought we had it in the bag. Yeah right. Do not confuse what a teenage girl says with what she actually feels. As soon as we were in the car she was pulling the bobby pins out & ranting about how awful it was!

At this point I was starting to lose my will to live. Understandably throughout the GCSE’s Hannah had for the first time morphed into Kevin the teenager; grunting, rolling her eyes, outright ignoring her parents & hiding away in her room, only venturing out for food & permission to order something off the internet! Keep it together Lisa I thought, she’s been under a lot of pressure & there is a light at the end of the tunnel.

So I did & in the end we compromised (or rather I gave in) on the hair & she had it curled & down at the back & she looked like a princess, totally amazing! The make up was incredible & I made a mental note to make sure I book Georgie to do my make up for the RMHC Manchester House 10th Gala Dinner in November!

With everything coming together we set off for photographs with the BFF’s & then I dropped them off at the venue. I have to say it was such a roller coaster of emotions that day, I was wiped out by the time I got home! I’d spent the afternoon stressing about everything going to plan, was shocked by how grown up my baby looked in full PROM attire & felt immensely proud of the vision of beauty in front of me!

So, my advice if it’s on the horizon for your family, make the most of your pre Prom daughter & enjoy her post Prom. We now have the full Summer to enjoy together & I can’t wait. She may be growing up but we laugh a lot & Kevin the teenager has gone back to wherever he come from. I’m so very proud of Hannah, as is her Dad & even her brother Sam told me, reluctantly, that he thought his sister was beautiful!